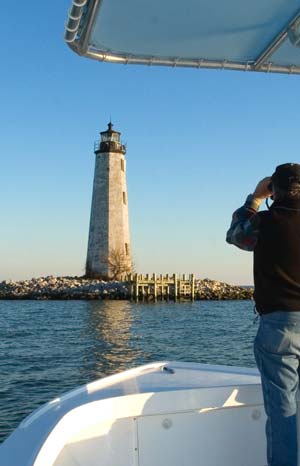 Here are some local places of interest we thought you’d enjoy visiting or reading about.  Some are even on your ride routes and denoted by number on your map.

Antioch Museum at the L. Wales Center in Susan – Open by appointment only, this local museum highlights the traditions and achievements of Mathews’ African-American families, churches, schools, businesses and civic organizations.  804-725-3558

Bay School of the Arts – Main Street – Open daily, this center was created to preserve heritage crafts, encourage eco-tourism and educate the community in the Arts by providing workshops, classes, lectures, exhibits and cultural opportunities.  www.bayschool-arts.com

Thanks to Our Sponsors

Tour de Chesapeake 2022
is presented by: 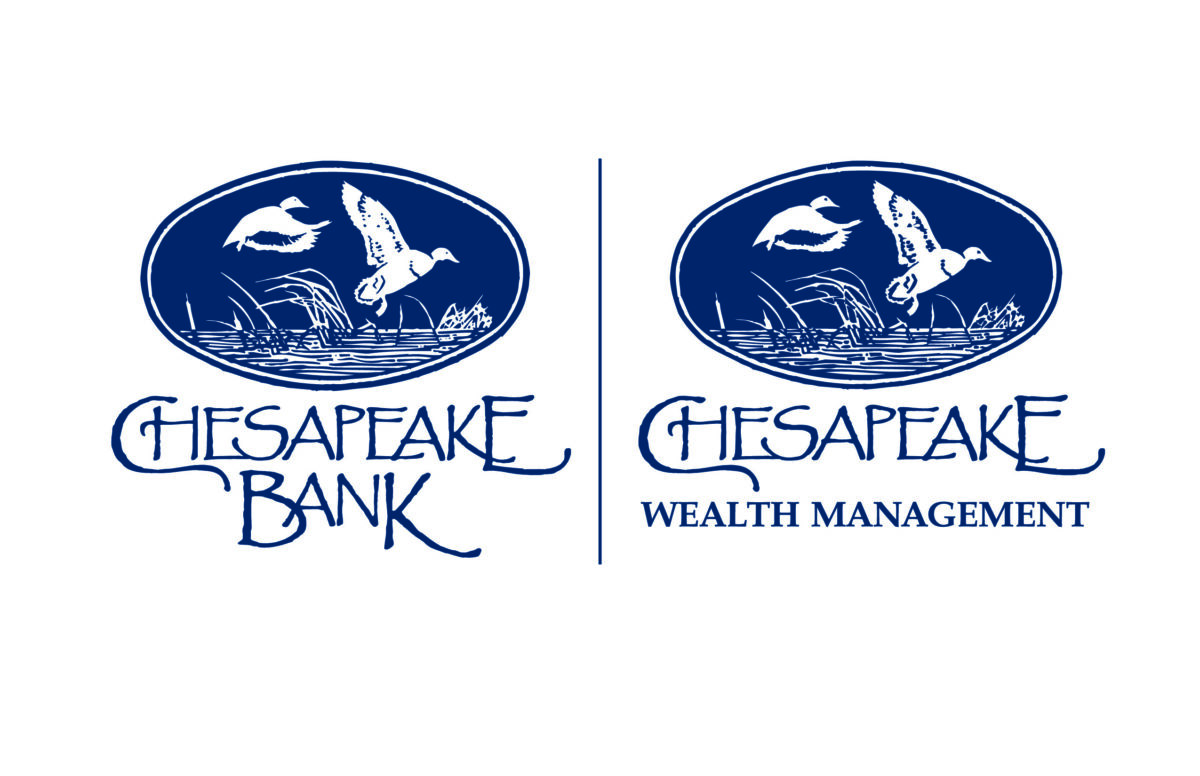